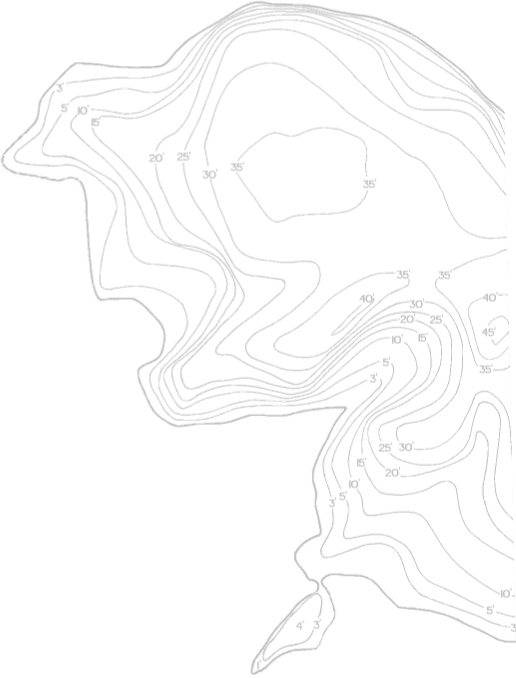 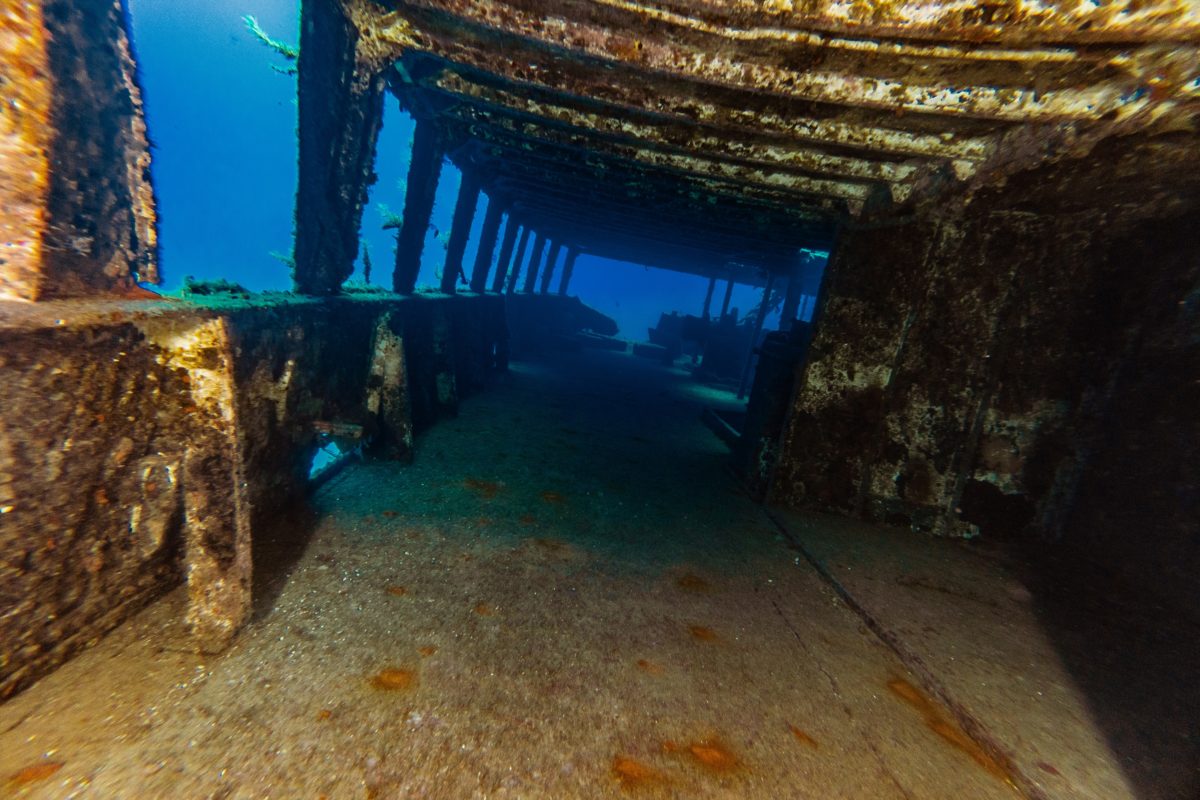 In 1941, the Cominoland was build for the Royal Navy and later relocated to Malta to ferry tourists around Comino. It was scuttled in August 2006 as an artificial reef project funded by the EU and now the 39m long wreck lays upright at 40m and has two decks to explore. The nearby reef wall offers a gradual way to continue the dive with a plateau 5m below the surface.

WHO CAN DIVE HERE?