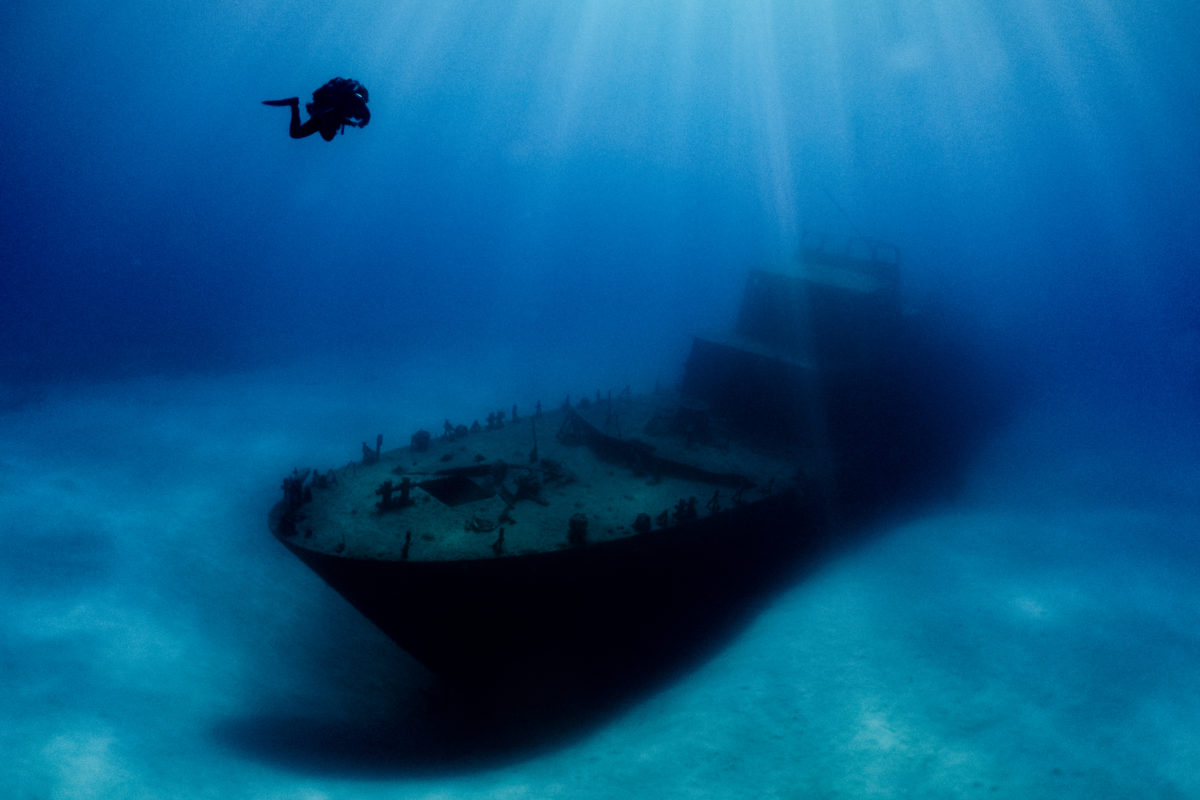 Built in the 1960s in East Germany as a Kondor class minesweeper, the boat was given to Armed Forces of Malta in 1992. Eventually Scuttled in 2009 the 52m wreck lies upright on the shallow sandy seabed at just 20m – making it perfect for open water divers who want to explore something a bit different. Certified wreck divers can penetrate and locate the old radio room.

WHO CAN DIVE HERE?

All levels of divers